Trivia Quiz: Kids We Remember, From When We Were Kids

‘And they knew that it was much more than a hunch …’! 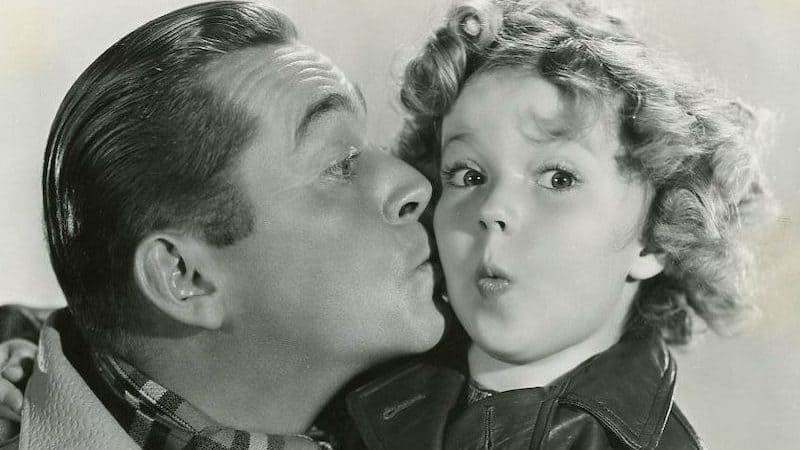 Fictional or real, children can be charming, adorable, high-achieving, creative, clever, humorous, and morally astute. Take this nostalgic trivia quiz on famous kids to see how many you know.

1. Fill in the blank: A child actor from the tender age of 4, _______ later worked in the diplomatic services for the U.S. government.

2. Multiple choice: This courageous 16-year-old led a demonstration for equal education for blacks in Farmville, Virginia, in 1951.

4. T/F: Clint Howard made early appearances with his older brother, also a child actor, on The Andy Griffith Show. But his best-known childhood role was as Mark Wedloe on Gentle Ben, starring alongside a friendly dolphin.

5. Matching: Match the child actor with the show or movie. 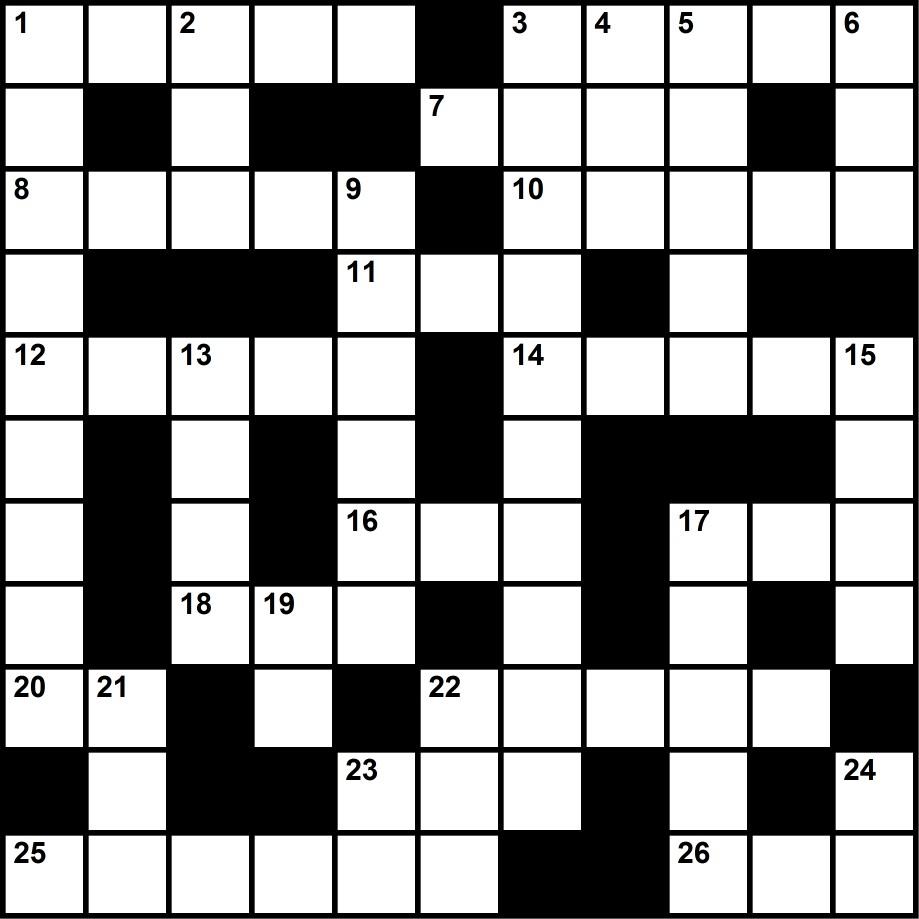 Go to the answers page at BoomerMagazine.com/famous-kids-trivia-quiz-answers to find out!