With apologies to other generations, we baby boomers have the best music. Our younger years were scored by musical geniuses such as Simon & Garfunkel, The 5th Dimension, Kris Kristofferson, the Grateful Dead and more. 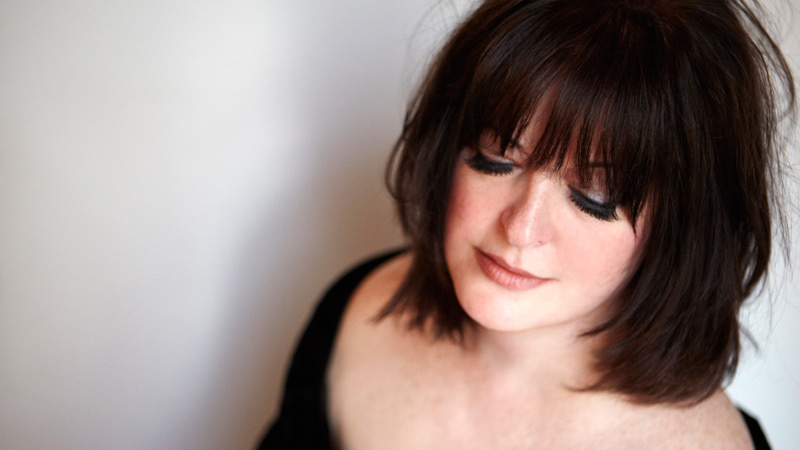 With apologies to other generations, we baby boomers have the best music. Our younger years were scored by musical geniuses such as Simon & Garfunkel, The 5th Dimension, Kris Kristofferson, the Grateful Dead and more. While boomers may disagree over the relevant superiority of Jerry Garcia versus Barry White, there is one extraordinary artist we can all applaud for her contributions to music: Barbra Streisand. Even today, as we reminisce about first loves and first heartbreaks, The Way We Were runs on a constant loop in our head. Cracking open one of our dust-covered college yearbooks cues up People or, for especially poignant moments, Send in the Clowns. Who among us was able to read the two last sentences and not hear the cassette tape start with Streisand’s signature tones? She is ingrained in who we were – and who we shall always be.

On March 11, the magic of Streisand comes to Richmond’s Carpenter Theatre Dominion Arts Center when Ann Hampton Callaway presents “The Streisand Songbook” with the Richmond Symphony Orchestra. Tony-nominated actress (Swing!) and Platinum Award-winning writer Callaway will perform the cabaret concert in celebration of her personal musical heroine, weaving five decades of Streisand’s hits with her personal anecdotes of the superstar (first as Callaway’s mentor, then later as a collaborator). Accompanying this incredible show will be the award-winning Richmond Symphony under the direction of Chia-Hsuan Lin.

In a May 2015 interview with BroadwayWorld’s Michael L. Quintos, Callaway explained the genesis of this unique show. When first approached with the project by the Boston Pops, she thought, “It seemed too daunting to do an act about a living legend who still performs and has such extraordinary stature.” After much thought and taking into consideration her longstanding relationship with Streisand, she eventually reconsidered and crafted the show about Streisand’s “Songbook,” in part to celebrate the songwriters who gave Streisand the material to create a soundtrack for our lives. In addition to doing several covers, Callaway, who wrote songs for seven of Streisand’s recent CDs, focuses on her personalized arrangements. It is a fantastic trip down memory lane – now cue Memories!

Tickets for The Streisand Songbook are available at RichmondSymphony.com. Discounts are available for seniors (65+), college students and children under 17. 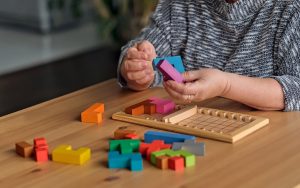