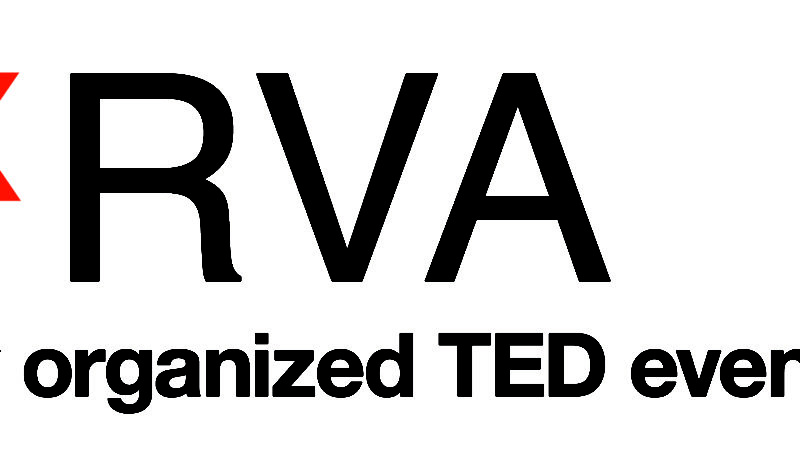 The speaker lineup has been set. The performers have been selected. The interactive elements are planned. The food choices are lined up. TEDxRVA 2016 is ready to go! All that’s left is for you to be there.

See the final speaker roster, including those previously announced, here:

TEDxRVA, now in its fourth year, will be held on Friday, April 8 from 9 a.m. until 5 p.m. at the Carpenter Theatre at Dominion Arts Center. Andy Stefanovich will return as the event’s curator and host. As in previous years, the conference will feature a central theme and, like themes of the past, this year’s is elegant in its simplicity: ARTFUL.

Tickets are available online and at the Dominion Arts Center box office for $50. If you can make it to the box office, it will be worth the trip, as you will save up to $13 in ticketing fees.