Trivia: All About Museums

Does your brain harbor museum knowledge like museums store information and artifacts? 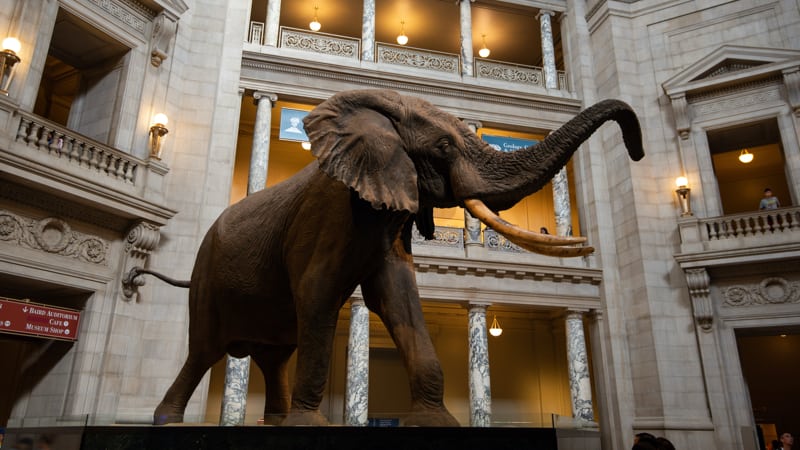 For more trivia (like, ya know, the crossword puzzle), grab a copy of our magazine!