Trivia: One Year, Both Heavy and Groovy 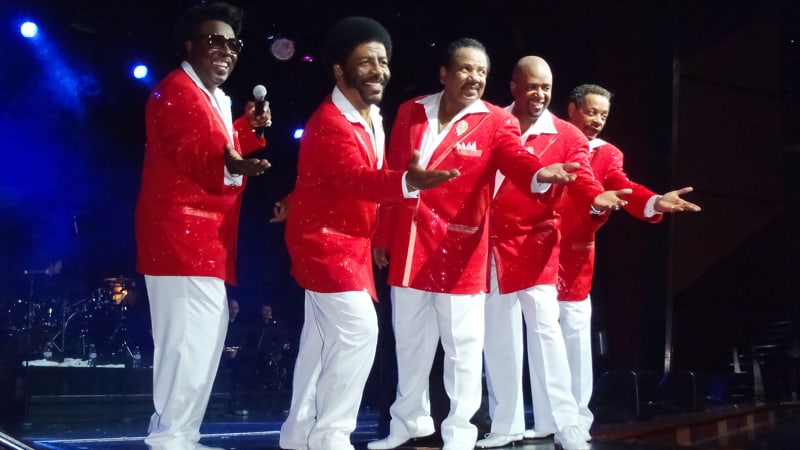 2. Which of the following social rights milestones occurred in 1969?

a. Rosa Parks refused to give up her seat on a public bus.

b. President Richard Nixon signed Title IX, which prohibited discrimination on the basis of sex in any educational program or activity receiving Federal assistance.

e. None of the above.

For more trivia (ya know, the crossword puzzle), grab a copy of the magazine!