Plus musical legends from Richmond and beyond 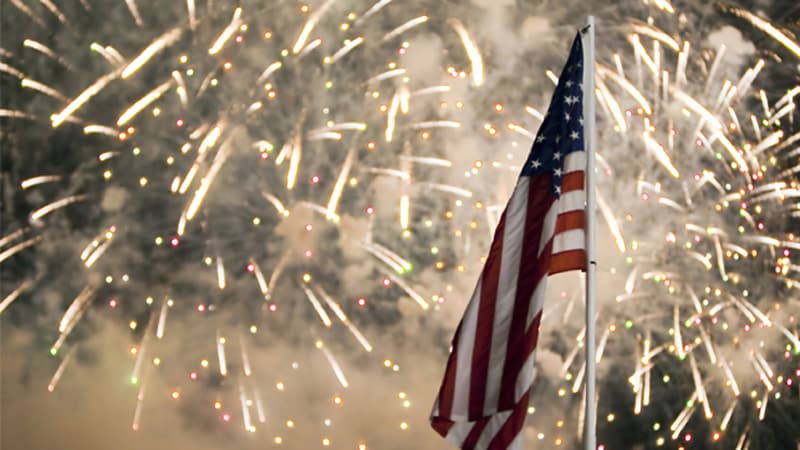 Fireworks and festivities fill the week, plus a local music legend jazzes things up at the VMFA and a tribute to a classic 1970s band. In this week’s “What’s Booming: Fireworks and Festivities.”

Friday, July 1 at 6 p.m. at the Virginia Museum of Fine Arts, Richmond

Celebrate First Friday with a true Richmond music legend. Jazz saxophonist James “Plunky” Branch and his band, Oneness, will electrify the Robins Sculpture Garden. Cool off with one of the drink specials from the Best Café.

Hear the debate over how American colonists should react to Britain’s violation of their civil rights, including Patrick Henry’s famous “Give me liberty or give me death” speech. Following the speech, meet delegates from the Second Virginia Convention of March 1775.

Head to where the Revolutionary War ended (no, it wasn’t on July 4) for a full day of July Fourth activities. It starts with an 8k walk/run, followed by a parade on Water and Main streets. Family games and kids’ activities fill the afternoon, and the evening includes a concert at 8 and fireworks over the York River at 9:15.

As part of Richmond’s annual Festival of Arts, this is the city’s best FREE fireworks show, with a prelude of rousing and patriotic music. You better get there early. Pack a picnic.

The Allman Brothers played so frequently at Bill Graham’s Fillmore East that they came to be known as the “Fillmore’s house band.” This tribute show re-creates their last performance at the Fillmore, a show they call the greatest performance they ever gave.

More of What’s Booming in Richmond besides fireworks and festivities

Food and more fun to fill your plate

Boomer’s featured restaurant of the week:

Chicken and barbecue, buffets and brunches, and airplanes … at King’s Korner restaurant 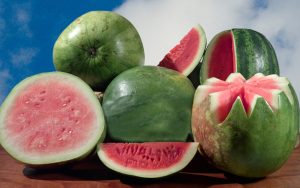 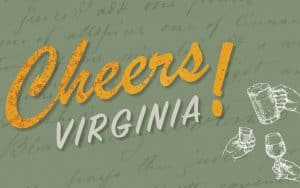 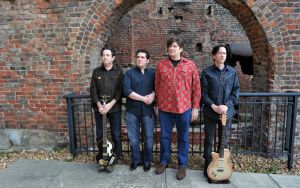 What’s Booming at ‘The Office’ in Richmond