As spring waits in the wings, you can learn how to protect nature and how to enrich your own nature, celebrate Patsy Cline, two Shakespearean gentlemen, and the problem-free philosophy of the great big Broadway in Richmond show: The Lion King!

Boogie for the Biosphere

You’ll be inspired as you speak with experts, see demonstrations, explore exhibitor promotions and discover great deals at this always-popular show and expo.

‘A Closer Walk with Patsy Cline’

And now for something completely different. Take 15 professional actors, give them one day together to stage a Shakespeare production, which they’ll perform (for free) that same evening. Though this be madness, yet there is method in’t.

Wednesday, March 9 through Sunday, March 20 at the Altria Theater

Richmond’s best-loved musical returns to the Altria. More than 100 million people around the globe have experienced this Disney phenomenon and its problem-free philosophy.

Covid 19 protocols are in place for the engagement of The Lion King at Altria Theater for patrons of all ages.

To soak in more of the problem-free philosophy in Richmond

In the latest What’s Booming newsletter

And this week’s dining and happy hour recommendations 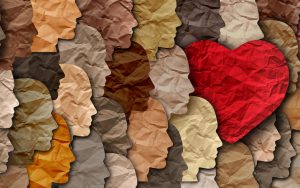 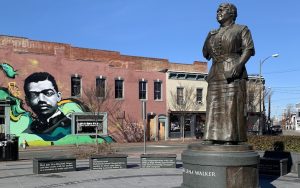 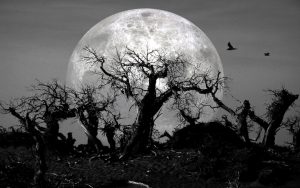