Two takes on honesty and lying and musical talent galore! 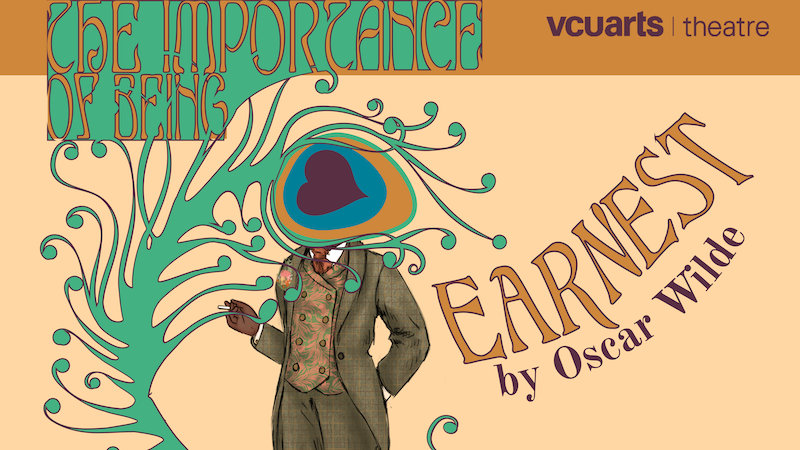 Look for theatrical takes on the subject of honesty – and lack thereof – as well as musical talent all around, from a new exhibition at the VMFA to a renowned bluegrass musician to three days of THE Richmond folk festival. All in this week’s What’s Booming RVA: Being Earnest, Gaslighting, and Celebrating Musical Talent.

‘The Importance of Being Earnest’

Presented by VCUarts Theatre, Oct. 6 to 9, at the W.E. Singleton Center for the Performing Arts

Subtitled “A trivial comedy for serious people,” Oscar Wilde’s madcap farce about mistaken identities, secret engagements, and entangled lovers is as delightful as it was at its 1895 premiere. It was called “the most perfect comedy in the English language by the London Telegraph. It will leave you asking yourself, what does it mean to be “earnest,” anyway?

Oct. 6-9 and 13-15 at Swift Creek Mill Theatre in South Chesterfield
Oct. 9 at the Byrd Theatre, Richmond

In this classic Victorian crime thriller, a man is deliberately driving his wife mad with his deceptions. Since its first production in 1938, the tale has appeared on stage and film and inspired the term “gaslighting.” This weekend (Oct. 6 through 9), you can catch the play at Swift Creek Mill Theatre in South Chesterfield. And you can also see the 1944 film, with Charles Boyer, Ingrid Bergman, and Angela Lansbury, at the Byrd Theatre on Oct. 9 at 2 p.m. Bonus at the Byrd: entertainment by Bob Gulledge on the Mighty Wurlitzer Organ.

The talented American mandolinist and fiddler has been presented with the Lifetime Achievement for Instrumentalist award and inducted into the International Bluegrass Music Hall of Fame as a member of New Grass Revival. Considered the originator of progressive bluegrass, he brings his musical prowess to Central Virginia. Join the audience – after all, there is Strength in Numbers!

Oct. 7 through 9 on the riverfront on and around Brown’s Island, Richmond

Celebrate the 18th anniversary of this grand tradition, a free three-day event full of folk culture – from America and abroad – expressed through music, dance, crafts, storytelling, and food.

More of What’s Booming in Richmond besides being earnest

Boomer’s featured flavor of the week:

The French Laundry vs. the Waffle House

Lots more events to throw on your calendar. 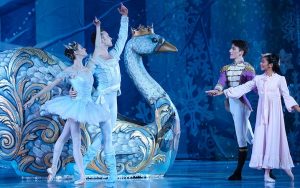 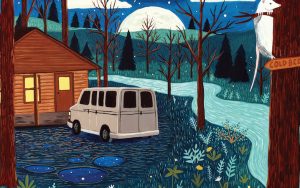 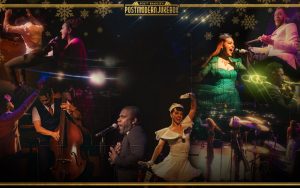