Home » Arts & Entertainment » Museums & Galleries » Who is the Virginia Man?

Who is the Virginia Man?

One of the Valentine's newest exhibits delves into this persona – a complex blending of many identities, from several centuries. 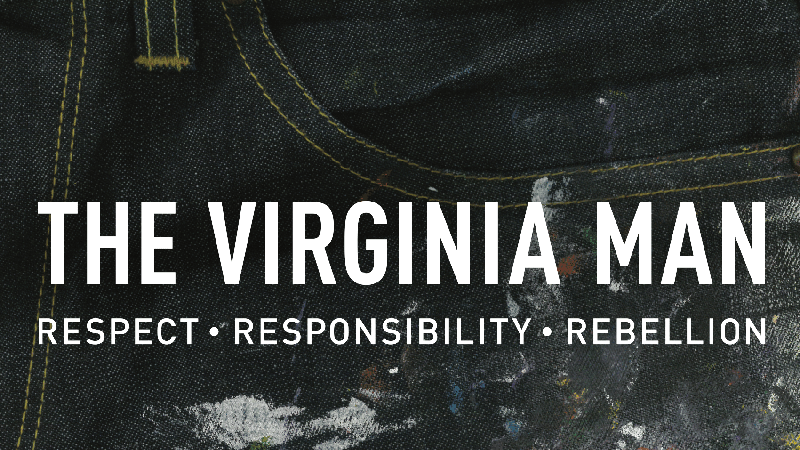 Who is the Virginia Man? Are you one – married to one – related to one? Richmond’s Valentine museum has searched its collections to present an exhibition that hints at this persona – a complex blending of many identities, from several centuries.

The Virginia Man: Respect, Responsibility, Rebellion uses clothing, hats, timepieces, guns and canes to present the many faces of the Virginia man. The men and their wardrobes fall within three themes: respect, responsibility and rebellion. The exhibition pulls out archetypes of masculinity embodied by and ascribed to Virginia men, but it isn’t afraid to celebrate those who thumb their noses at society’s expectations. The individual pieces represent not only prominent men but also those who are lesser known.

As you wander the galleries of the exhibit, ask yourself what traits each piece engenders – and celebrate the diversity within our commonwealth!