Yo! Recognize This '70s Pop Culture?

TV and big-screen reflections of the era 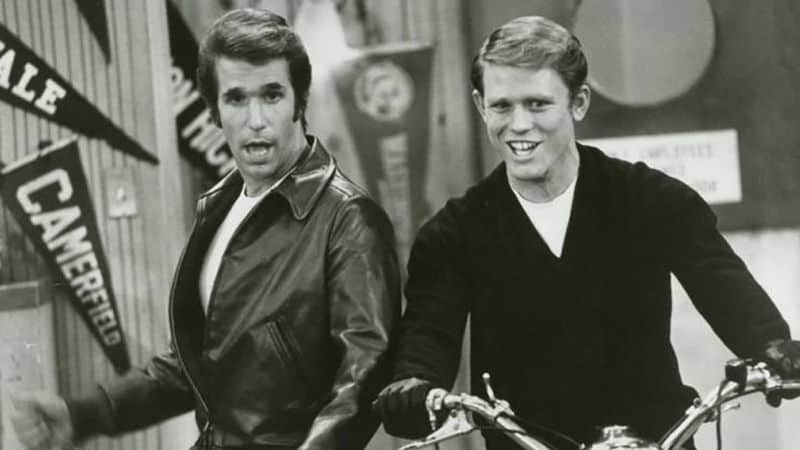 No longer satisfied simply with feel-good family shows like Father Knows Best and Leave It to Beaver, many TV viewers relished a bit of social commentary with their canned laughter.

All in the Family (1970-79) used the character of Archie Bunker to highlight racism and bigotry, with naïve, kind-hearted Edith as one foil and idealistic son-in-law Michael as another. Episodes were sprinkled with classic comebacks and malaprops. The show also targeted patriarchy, the Vietnam War and more.

The legendary Saturday Night Live underwhelmed audiences in its first few episodes, in 1975, but soon took off with The Not Ready for Prime Time Players cast. The focus on sketch comedy included plenty of political satire and unforgettable characters. 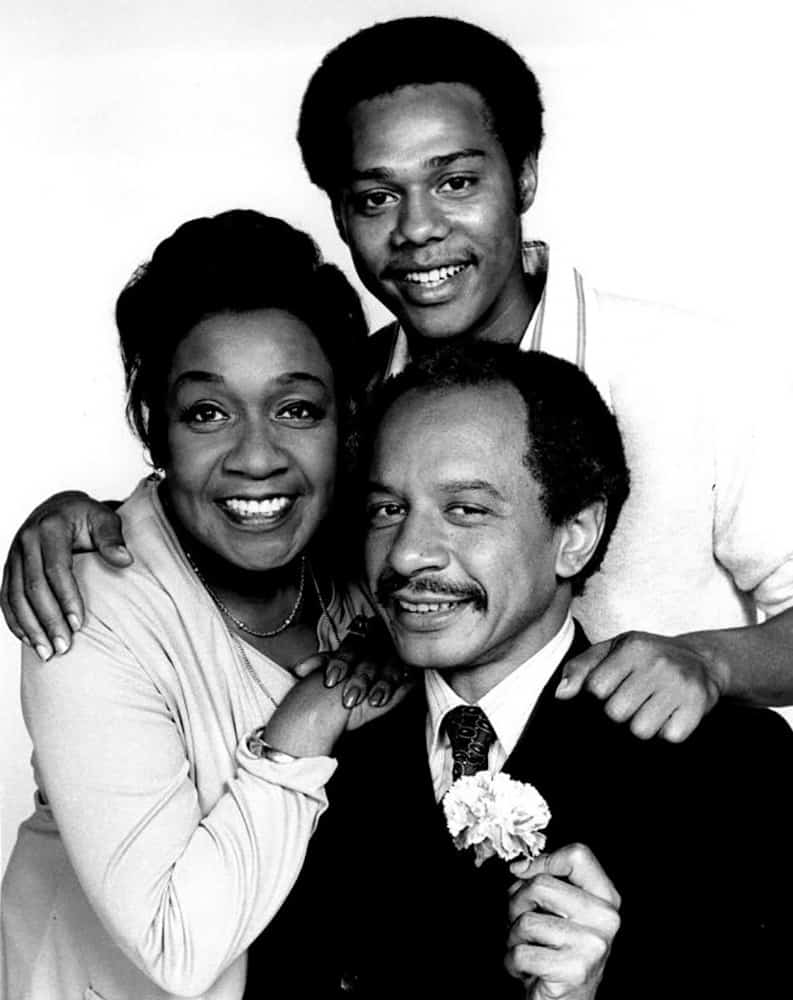 Sentiment wasn’t entirely extinct. One national TV series had a special appeal for Virginians: the heartwarming drama The Waltons (1972-81), based on the family life of Earl Hamner Jr. during the Depression, set in Nelson County. Little girls everywhere admired the spunk of Laura Ingalls on Little House on the Prairie (1974-83), and they had a crush on Michael Landon. 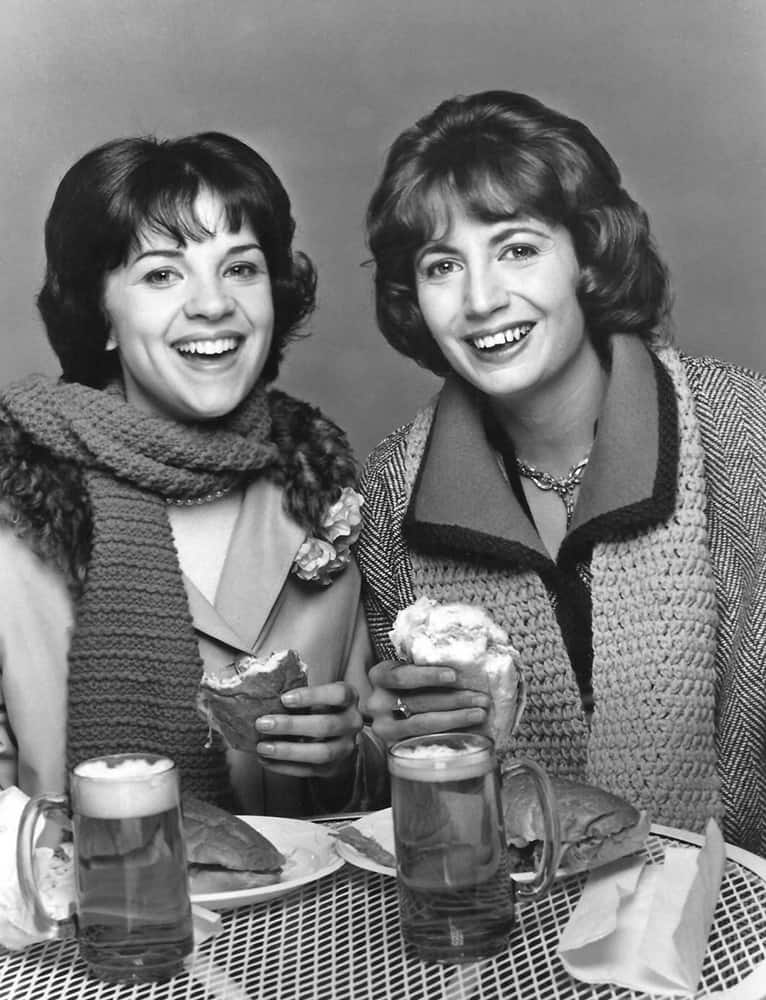 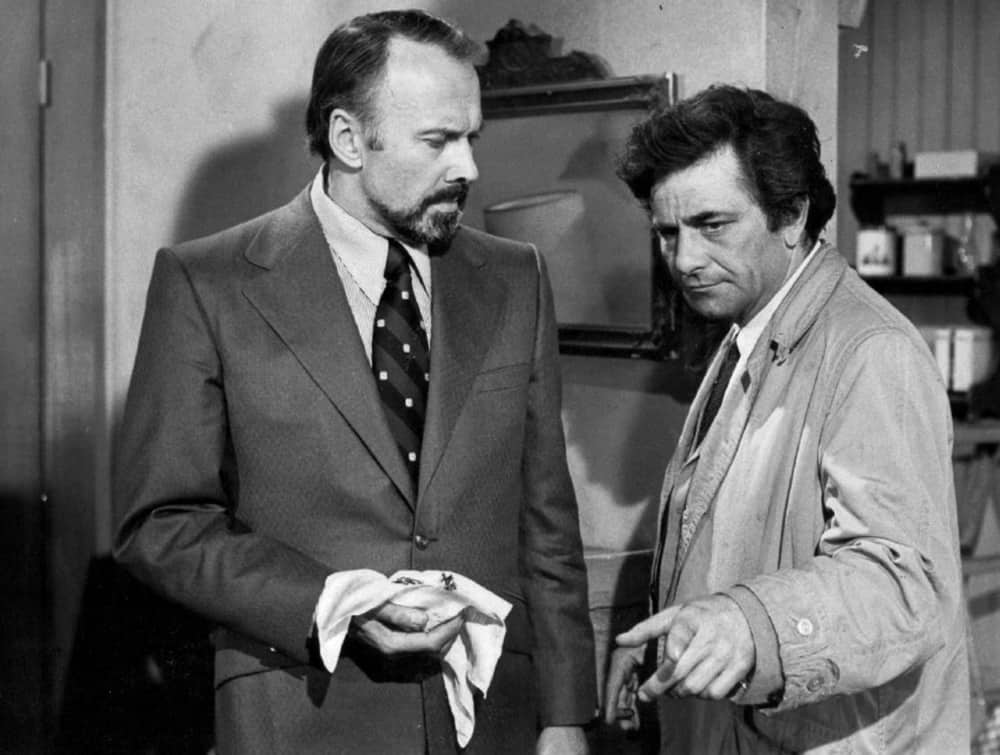 IMAGINING THE FUTURE – OR THE WORST

Neil Armstrong’s footsteps on the moon in 1969 stimulated our interest in space travel, aliens and other future possibilities. George Lucas launched the Star Wars franchise in 1977. Extraterrestrials starred in Close Encounters of the Third Kind (1977), Invasion of the Body Snatchers (1978) and Aliens (1979). 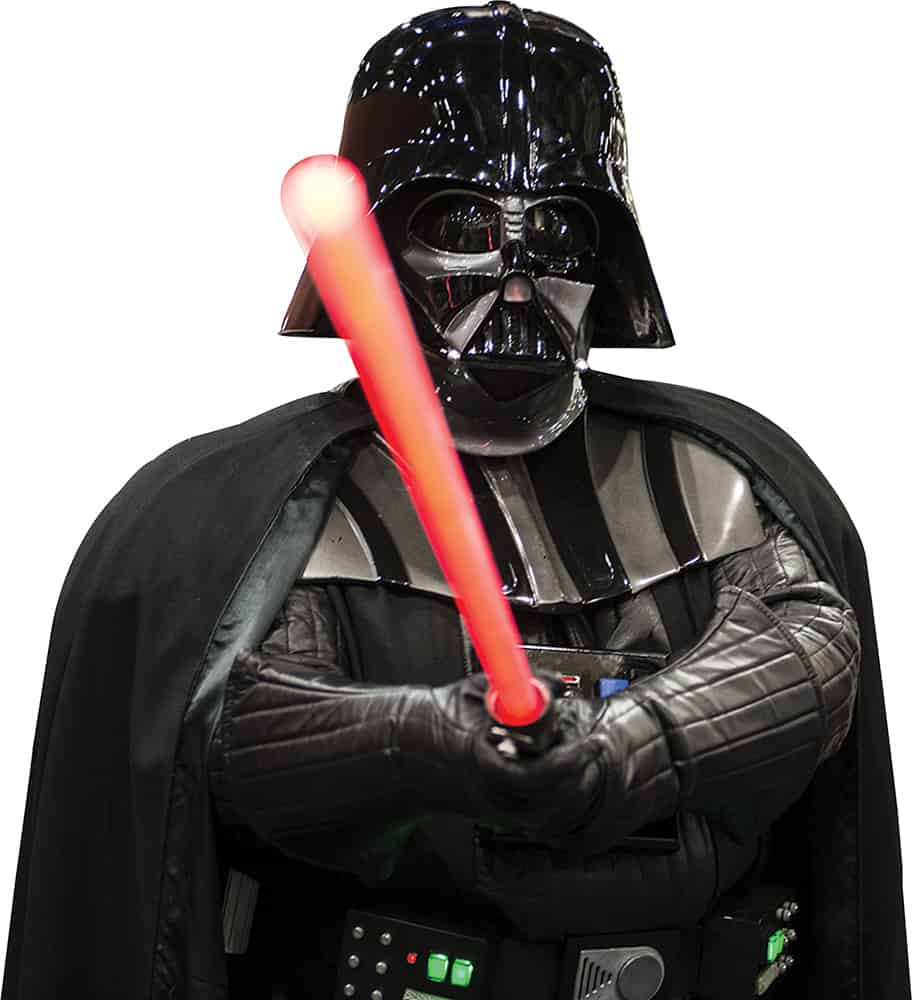 Other futurist films imagined what could happen to mankind, given its propensity toward destructive short-sighted choices: Soylent Green (1973), in an overpopulated and entirely polluted Earth, with corrupt governments … where the only thing to eat is wafers made of plankton – or are they made of something more nefarious?

Likewise, other pessimistic storylines included The Omega Man (1971), after biological warfare had wiped out most of humanity; The Andromeda Strain (1971), based on Michael Crichton’s novel about a deadly extraterrestrial microorganism that hitched a ride on a satellite; and deadly robots in Michael Crichton’s Westworld (1973) amusement park.

Fortunately, American reality did not reflect those worst-case predictions! 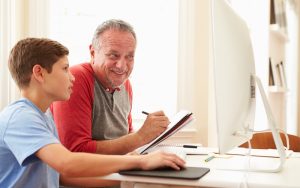