Where Are They Now? Broadway Actress Susan Watson

Tony-nominated actress and singer Susan Watson continues her musical contributions with her new CD of 14 Broadway and jazz standards, “The Music Never Ends.” 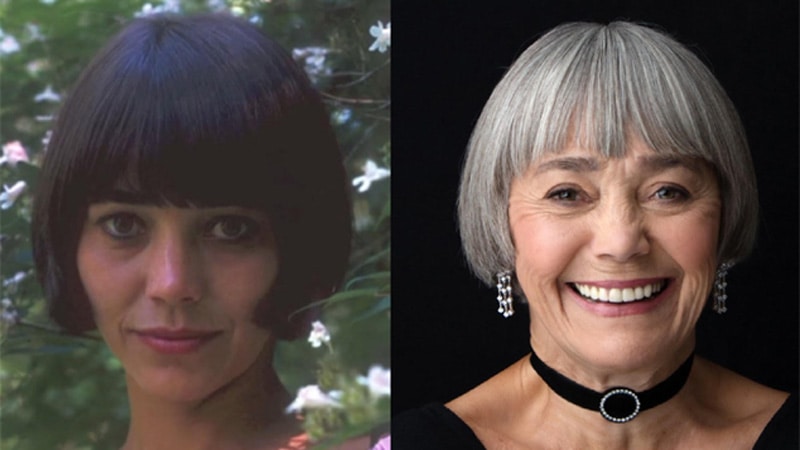 Best known for her roles in musical theater, Tony-nominated actress and singer Susan Watson released a collection of 14 Broadway and jazz standards on her CD, “The Music Never Ends,” last fall.

“Some of these tracks I had sung earlier in my career and others I had always heard and loved and just wanted to get them recorded,” said Watson from her home in Sherman Oaks, California (see www.susanwatsonmusic.com).

As an added bonus, says Watson, six of the songwriters on the CD were women well into their 60s, 70s, and 80s.

“America remains a unique bastion of innovation and opportunity,” she said. “I’m 78 years old and am still having a lovely time in show business and in life.”

Raised in Tulsa, Oklahoma, by a father who played the piano and a mother who danced, young Susan performed in high school plays before heading to New York to major in singing and dancing at The Juilliard School. When the opportunity arose to move to London for a production of “West Side Story,” she grabbed it.

“I snuck away from classes one afternoon for auditions. By the time I got back to my apartment, I was offered a part.”

While her role was only the understudy for the leading lady, the experience was invaluable. Director/choreographer Gower Champion offered her the role of Kim MacAfee in the Broadway production of “Bye Bye Birdie,” which opened in 1960.

When casting calls were made for the 1963 movie version, Watson traveled to Los Angeles for an audition.

“I lost out to Ann-Margaret, but that’s the way it goes,” she said. “I stayed in Hollywood for a while and appeared on TV shows like ‘Dobie Gillis.’”

She also had a chance to work with a larger-than-life Hollywood star. Merman, and I was to play her daughter. Ethel was a take-charge person, I can tell you, and didn’t need any instruction from the director. She staged the opening song, ‘Mutual Admiration Society,’ that we sang together, and knowing I was a dancer suggested I should do a few kicks during the routine. We were both disappointed when the show wasn’t picked up.”

Watson went on to appear in over half a dozen more Broadway shows, numerous off-Broadway plays, as well as in summer stock and other popular productions across the country. Back on Broadway in the early 70s, Watson played Nanette in “No, No, Nanette,” which featured 1930s film star Ruby Keeler, returning to the stage in her 60s, having retired from acting in the 1940s.

“She was a great hoofer, and we revered her,” Watson recalled. “She was very famous and sometimes you don’t feel comfortable trying to get close to someone like that, but she was always a dear to us.”

Women in the Industry

Watson is especially proud of her recent CD, not only because it contains classic songs from legends such Stephen Sondheim, the Gershwins, Jerome Kern and Irvin Berlin, but because it features works by veteran women songwriters, including Phyllis Molinary, Gretchen Cryer, Michele Brourman, Amanda McBroom and Marilyn Bergman.

“These women have had long, successful careers,” says Watson. “I hope that in the CD’s production and content, it symbolizes that active, empowered, senior women are a resource that America can be proud of.”