Locations that swept us away 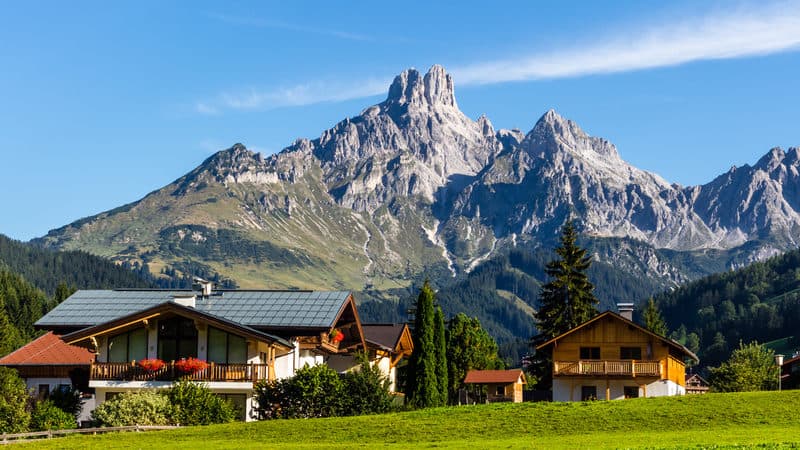 For many favorite big-screen tales, the setting is as memorable as the characters – blending seamlessly into the story or capturing our attention with breathtaking beauty, creative futuristic concepts or bleak images that scream a thousand words. See which settings you recall in this famous movie settings trivia quiz and crossword puzzle.

b. The Wizard of Oz

d. The Sound of Music

e. Gone with the Wind

Link to answers below, after crossword puzzle 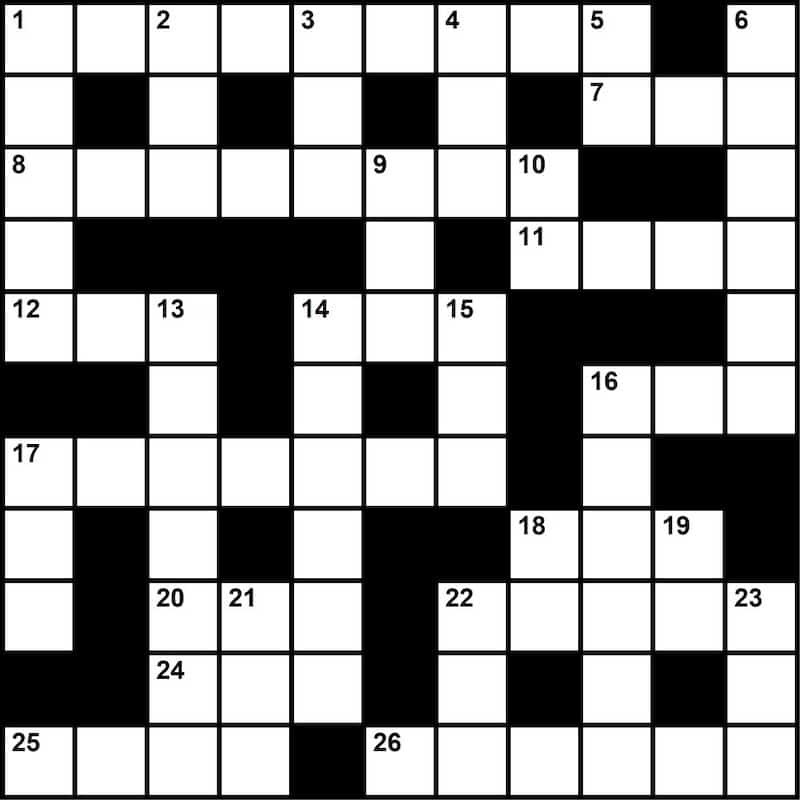 1          Miniseries about an American West explorer filmed partly in Virginia

14       Last word in the title of a Bill Murray comedy, filmed in Illinois

17       Miniseries about a president filmed in Richmond