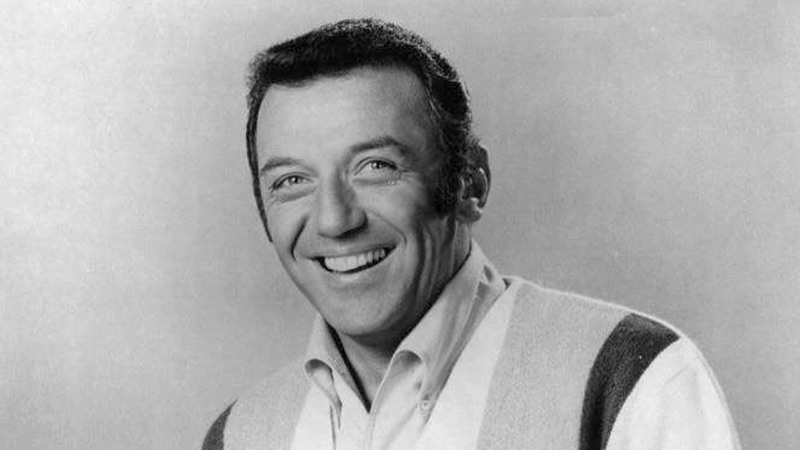 We all use the wrong word occasionally – “that skinny dog looks emancipated” – but comedian Norm Crosby molded a career from such humorous grammatical gaffes known as malaprops.

“Although I had a good job as an advertising manager for a shoe company in Boston, I liked to fool around with comedy,” said Crosby from his home in Los Angeles.

It was the 1950s, and Crosby began visiting small, local bars and clubs on weekends to try his hand at standup.

“I would watch the Ed Sullivan show and borrow a few lines here and there from guests like Red Buttons and Buddy Hackett to create a routine,” he explained. “Then I started getting invited to do political functions like the governor’s birthday ball or mayor’s dinner.”

At one event, he bumped into E.M. Loew, owner of the popular Latin Quarter nightclub in New York City. “He liked my work and invited me to do a week there. I told him I’d think about it.”

While adapting the jokes of others worked for occasional regional performances, Crosby knew he would need original material to perform in a major city. Then he remembered the owner of a club in Springfield, Mass., where he sometimes appeared.

“The guy would hit on the singers and dancers,” recalled Crosby. “The club was 90 miles from Boston, so some of the girls stayed at hotels during their engagements whereas others would commute each day.” When the club owner took a fancy to one cute girl, Crosby remembers him asking for help.

“He said ‘find out if she is staying over or is communicating,’” chuckled Crosby. “I knew that wasn’t the right word, but it was funny. So I starting playing around with the idea of malaprops and that’s how my signature act evolved.”

Crosby soon found audiences appreciated his style of satire, appearing for 18 weeks at the Latin Quarter and retiring from his advertising job.After a glowing newspaper review by the powerful gossip columnist Walter Winchell, Crosby signed with the William Morris agency and spent 3 years traveling the country in the early ’60s as the opening act for Robert Goulet before branching out on his own.

Crosby soon became a frequent guest on TV talk and variety shows, including Dean Martin’s, and subsequently was a perfect choice as a regular roaster on the hugely popular Dean Martin Celebrity Roasts of the ‘70s, writing lines like: “Wilt Chamberlain is an insulation to young people all over the world. Wherever he appears, after every game the kids give him a standing ovulation.”

Crosby continued with a busy schedule in the following decades, and was the Los Angeles co-host of the Jerry Lewis Muscular Dystrophy Association telethon for over 25 years, until Lewis was unceremoniously dumped from the annual event in 2011. In later years Crosby, who turns 90 in September, performed at casinos, Friars Club roasts, and cruise ships.

“They all still seem to enjoy my style.”