“We think you’ll love this recipe a whole latke!” 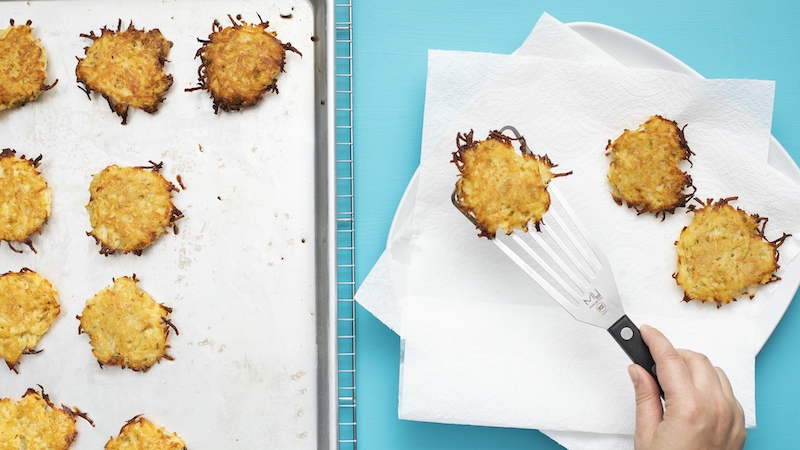 America’s Test Kitchen brings us their tested recipe for oven-baked latkes, a favorite for Hanukkah. As they say, “We think you’ll love this Hanukkah recipe a whole latke!”

Hanukkah is a Jewish holiday that is celebrated for eight days and nights, often in December. It remembers a story about a very important temple that had only enough oil to burn a menorah (a special lamp) for one night, but the oil lasted for eight nights instead. That said, oil plays a very important role in this holiday’s history, so families that celebrate Hanukkah fry foods such as latkes in lots of oil.

Stuffing Recipes from Around the U.S. 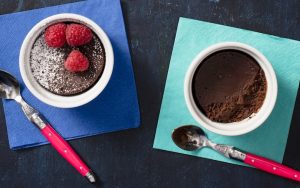 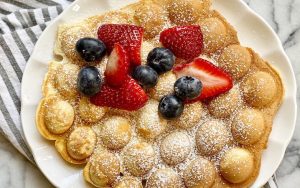 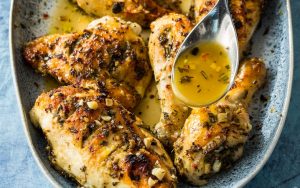