What was on the big screen, the small screen, and in print

As the ’60s came to a close, peace, love and grooviness played out alongside the anger of protests, the anxiety of fights for rights and the angst of free love and recreational drugs. Popular culture reflected both ends of the spectrum.

“Virginia Is For Lovers” debuts

The now-historic “Virginia Is For Lovers” marketing campaign was launched in 1969 by the Virginia State Travel Service (now the Virginia Tourism Corporation) and the Martin & Woltz creative team (which became the Martin Agency).

The first ad using the slogan appeared in Modern Bride, depicting the first marriage in the Virginia colony, at Jamestown in 1608. Subsequent ads portrayed the state’s other draws: as a destination for lovers of beaches and mountains, and later for lovers of food, music, wineries, breweries, distilleries and more.

Popular films, from dark to light, hit the theaters. 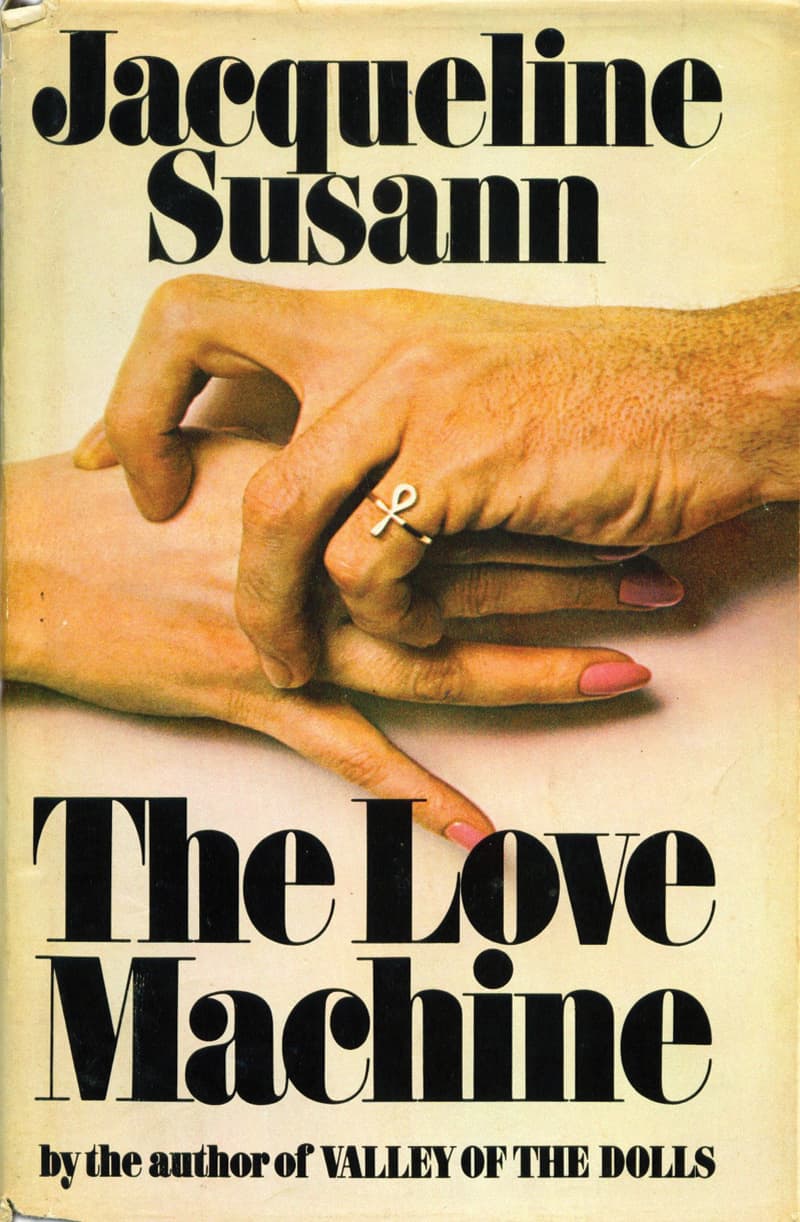 The Love Machine, by Jacqueline Susann

The Godfather, by Mario Puzo

The Poseidon Adventure, by Paul Gallico

The Poetry of Robert Frost

The Edible Woman, by Margaret Atwood

The Lonely Man, by Louis L’Amour

What to Expect When You’re Expecting, by Heidi Murkoff

The Romantic Manifesto, by Ayn Rand

On Death and Dying, by Elisabeth Kübler-Ross

Bears on Wheels, by Stan and Jan Berenstain

The Complete Adventures of Curious George, by Margret Rey

My Darling, My Hamburger, by Paul Zindel

Top TV shows, feel-good entertainment – all of which we watched in real time! 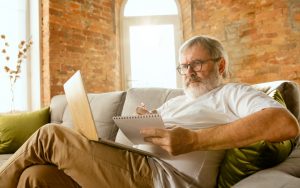