How well do you know the mysteries of the theater? 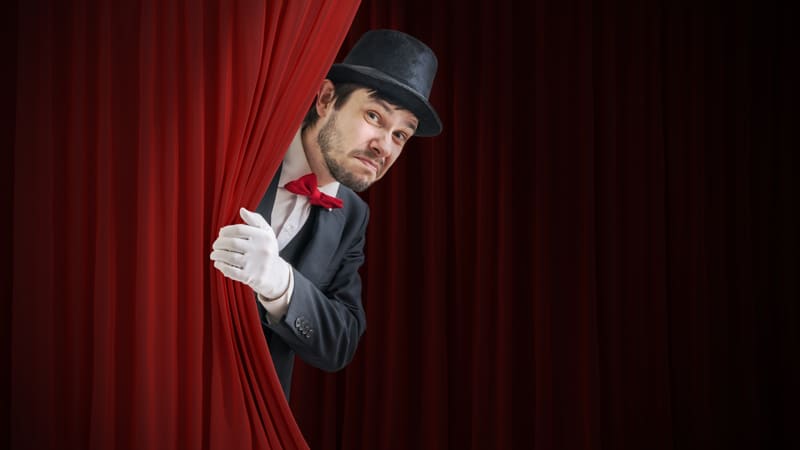 For every concert, TV, movie, and theatrical performance, cast and crew have labored behind the scenes to stage a show that will make audiences clamor for more! See if you know these bits of staging magic – with a special focus on Richmond, Virginia. 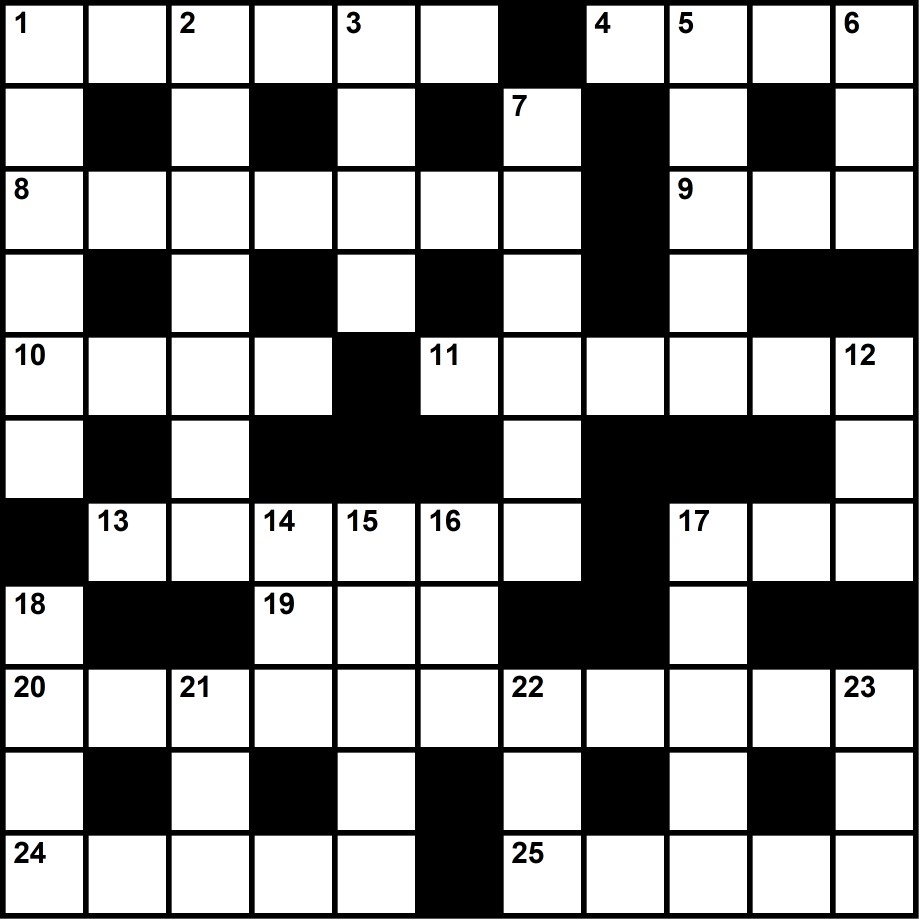 Myles Mellor has published 35 puzzle books and more than 13,000 puzzles in hundreds of magazines and newspapers. He also creates personalized puzzles for celebrations such as birthdays and anniversaries. MylesMellor.com