Do you know the cool kids’ hangouts? 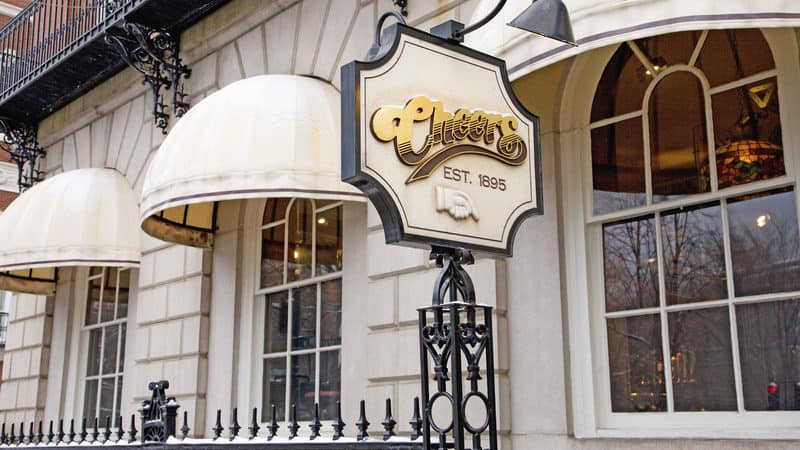 Where do you can feel as “at home” as at home? Where do you hang out with friends and fully be yourself? Where do you know the menu and the staff, and they know you? Hangouts – haunts, stomping grounds – play an important role in contemporary society. They also populate our favorite TV shows and movies. How many of these gathering places do you know? Take our pop culture hangouts trivia quiz and crossword puzzle challenge to find out.

1. Multiple choice: This spot was a go-to for teenagers Richie Cunningham (Ron Howard), Potsie (Anson Williams), Ralph (Don Most), and their idol, “The Fonz.”

a. The Max
b. Arnold’s Drive-In
c. The Lanford Lunchbox
d. Luke’s Diner

2. True or false: El Floridita, a Havana bar, gained fame as the birthplace of the daiquiri and a favorite hangout of Ernest Hemingway.

5. Multiple choice: Eleven-year-old Doug spends a lot of his time with his best friend, Skeeter, and the love of his life, Patti Mayonnaise, at this shopping mall (which happens to be based on a Richmond, Virginia, venue, near where Doug’s creator grew up).

Link to answers below, after crossword puzzle 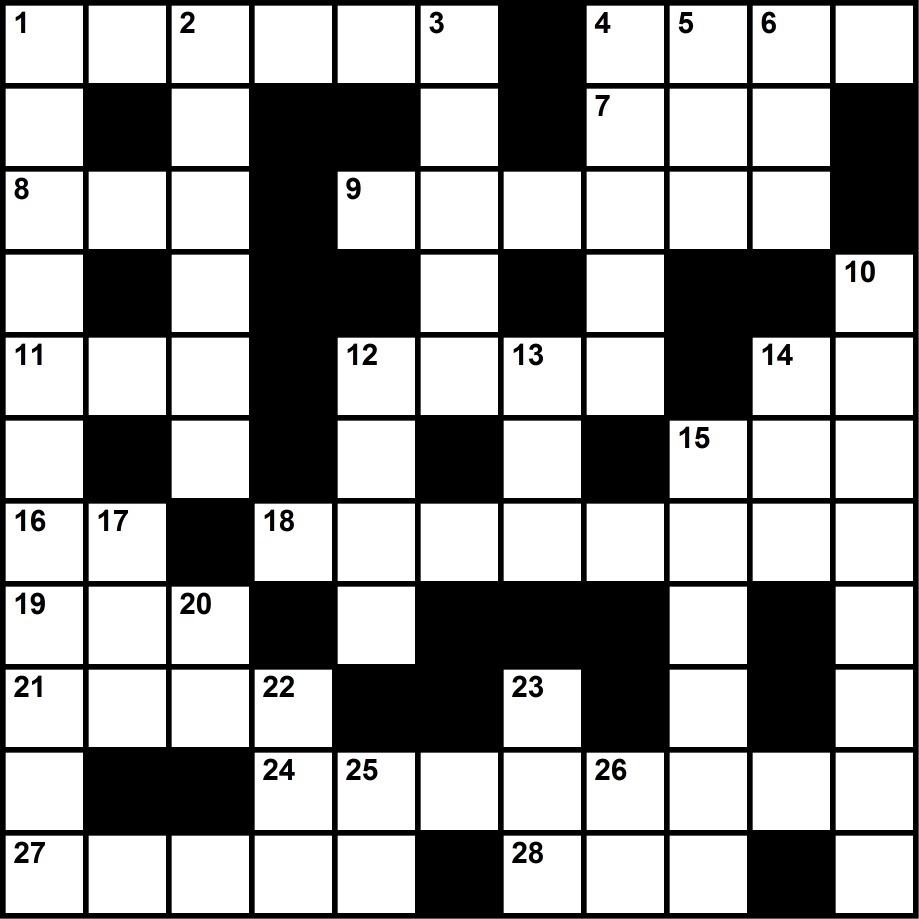 19   Southfork was her hangout in Dallas

21   Hangout for a Biblical serpent

2    Band that sang about the Hotel California hangout

5    Penultimate word in a countdown

10   Ideal hangout for a boxing fan

14   In The Graduate, he hung out with Mrs. Robinson

Go to the answers page at BoomerMagazine.com/pop-culture-hangouts-answers to find out!

Have a Happy Days Thanksgiving with Mrs. C. at BoomerMagazine.com 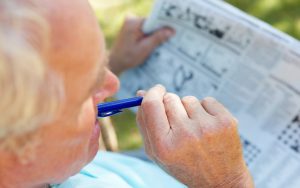