Though we live in the present, we also value the past 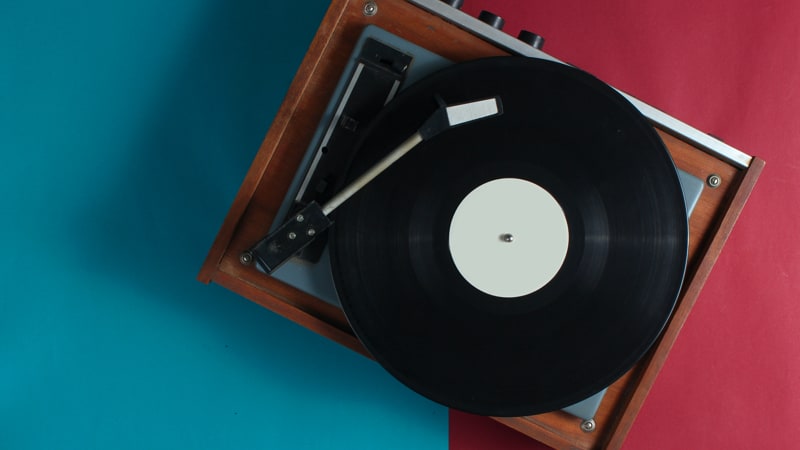 a. Henry Turner (Harrison Ford) in Regarding Henry

d. Lisbeth Salander (Rooney Mara) in The Girl with the Dragon Tattoo

e. Peter Callaghan (Peter Gallagher) in While You Were Sleeping

Test your knowledge with more boomer-themed trivia puzzles here – and check out our range of nostalgia articles here!