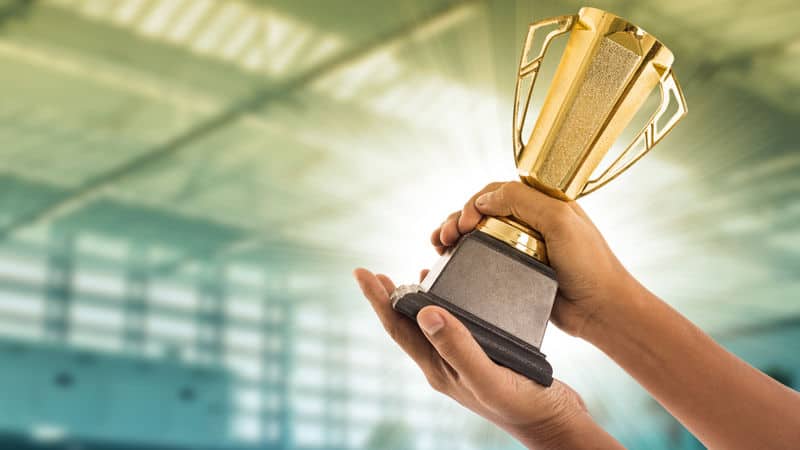 First-place winners have been forwarded to National Federation of Press Women for the national competition, with awards to be announced on June 20 at the annual conference.

BOOMER editorial assistant Rachel Marsh earned first place for her work on “What’s a Boomer to Do?” which appears in each issue of the magazine. “Nice-looking event roundup with clever blurbs,” a judge commented. Marsh also got first place for her travel article on Greenville, South Carolina.

Editor Annie Tobey was awarded a first-place honor for “Coming of Age Redux,” reviewing several books and an album about aging; third place for her monthly columns; and a first place for “Cheers to the Chief” in Spirited Virginia magazine.

Other BOOMER writers won multiple awards, for their work in BOOMER as well as other publications. These contributors are Bonnie Atwood; Audrey Hingley, second place for her profile of the Cash family; Martha Steger, first place for “Respite at Sea” on accessible cruises, third for “50 Years of ‘Virginia is for Lovers,’” first for her interview on Boomtown Radio, and first for “Reflecting on the Loss of Tom Wolfe” at BoomerMagazine.com; and Joan Tupponce, third place for her behind-the-scenes look at Richmond’s theater community. 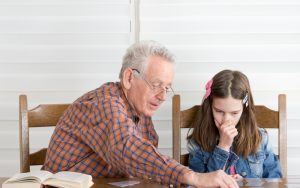 Jumble for Kids and Adults: Workouts and Rescues 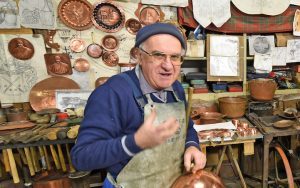 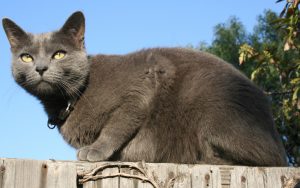 Cat-Proof Fencing Keeps Your Kitties in Your Yard